With the evolution of technology, so has evolved the way we record videos and the way we share experiences online

From the upgrade to high definition, 3D, and other advancements, 360 video and VR videos is the next big leap in the way we perceive video. The goal of 360 videos is to immerse the viewers into the world the company is trying to share with them, which, when properly executed, can lead to a higher level of engagement and interaction with the desired audience.

So how do you get better engagement with 360 films and videos?

Not every customer or guest has the resources or time to travel to a specific location to view the products or services you are providing, but they do not want to feel left out of the experience either.

By using 360 cameras and creating 360 videos, you are basically allowing viewers to be a part of that grand event as an audience member while helping them indulge in the content you are providing as if they were there.

These videos can be easily uploaded and accessed from the most commonly used social media platforms. So it is a piece of cake to get this content across to the desired audience. 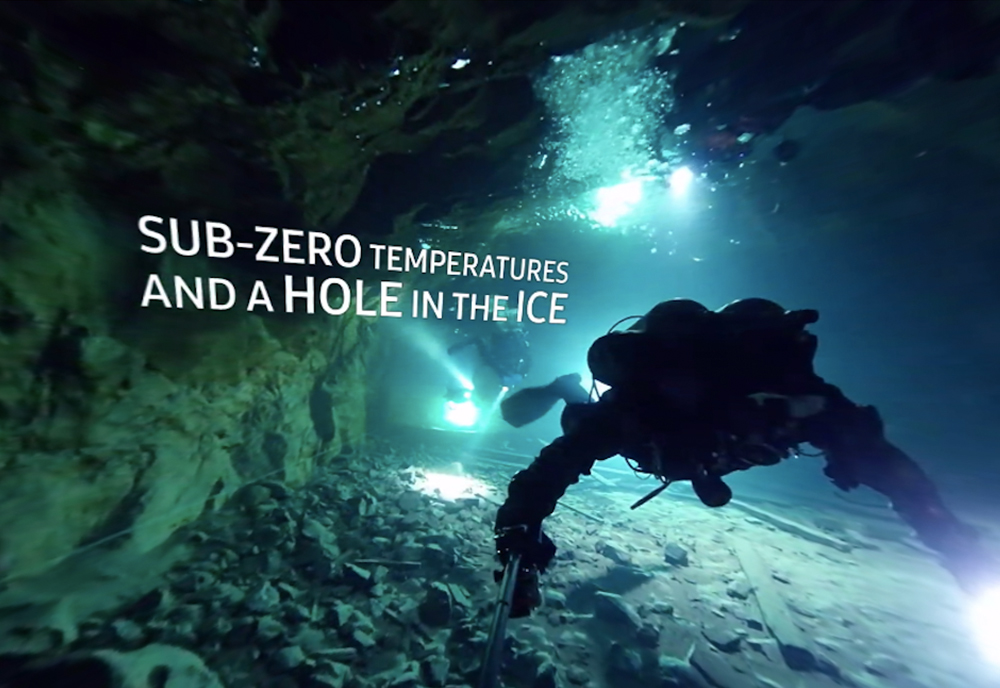 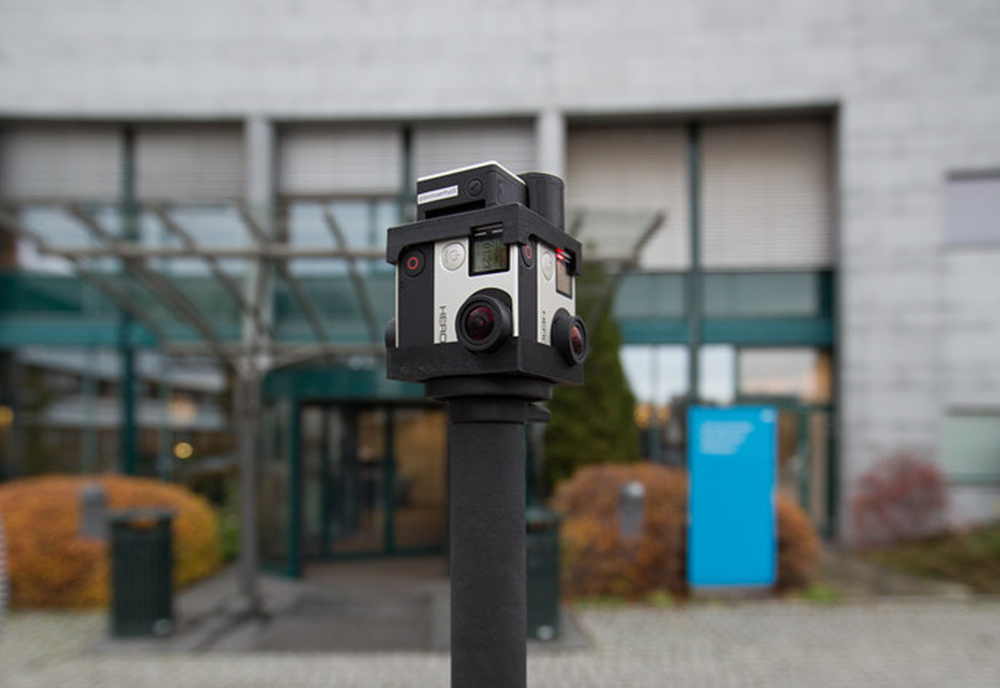 If you are a travel agency and want to promote a specific destination that your viewers might want to visit, 360 video is the way to go. Through the eyes of the 360 lens they will be able to go on an adventure with you virtually and see what awaits them if they were to choose your agency for traveling.
You can showcase the best destinations you have regularly available and even highlight some of the cultural spectacles and events.

For the Adventurous Spirits

A lot of people are afraid of tackling some of life’s most difficult adventures. This can include things such as skydiving, hiking, rope climbing and so on. People either do not feel physically ready to pursue these challenging tasks or simply have a phobia of some kind, for example, a phobia of heights when it comes to skydiving as an activity.

Through 360 videos, you can help them feel like they are a part of this adventure without them having to be physically there, and even in some cases, help them overcome their phobia to eventually pursue such an adventure themselves.

By taking advantage of the capabilities of 360 videos and VR video, you can immerse viewers into any location you might have envisioned.
This can come especially handy when you want to promote an event you have held previously, as you can really grasp the moments that happened and showcase them in their raw fidelity so the audience knows exactly what to expect and if it is up to their standard.
In general, 360 video is fairly new and exciting to view to a lot of users, and it can make you and your brand stand out from the crowd as not everyone has the time or resources to invest in something like this.

Stay ahead of the curve and entice your audience with quality 360 videos that tell a story and invite them for an adventure. This is the key way towards gaining a lot of engagement, as everyone wants to feel like they are a part of something much much bigger.

This website uses cookies to improve your experience while you navigate through the website. Out of these cookies, the cookies that are categorized as necessary are stored on your browser as they are essential for the working of basic functionalities of the website. We also use third-party cookies that help us analyze and understand how you use this website. These cookies will be stored in your browser only with your consent. You also have the option to opt-out of these cookies. But opting out of some of these cookies may have an effect on your browsing experience.
Necessary Always Enabled
Necessary cookies are absolutely essential for the website to function properly. This category only includes cookies that ensures basic functionalities and security features of the website. These cookies do not store any personal information.
Non-necessary
Any cookies that may not be particularly necessary for the website to function and is used specifically to collect user personal data via analytics, ads, other embedded contents are termed as non-necessary cookies. It is mandatory to procure user consent prior to running these cookies on your website.
SAVE & ACCEPT